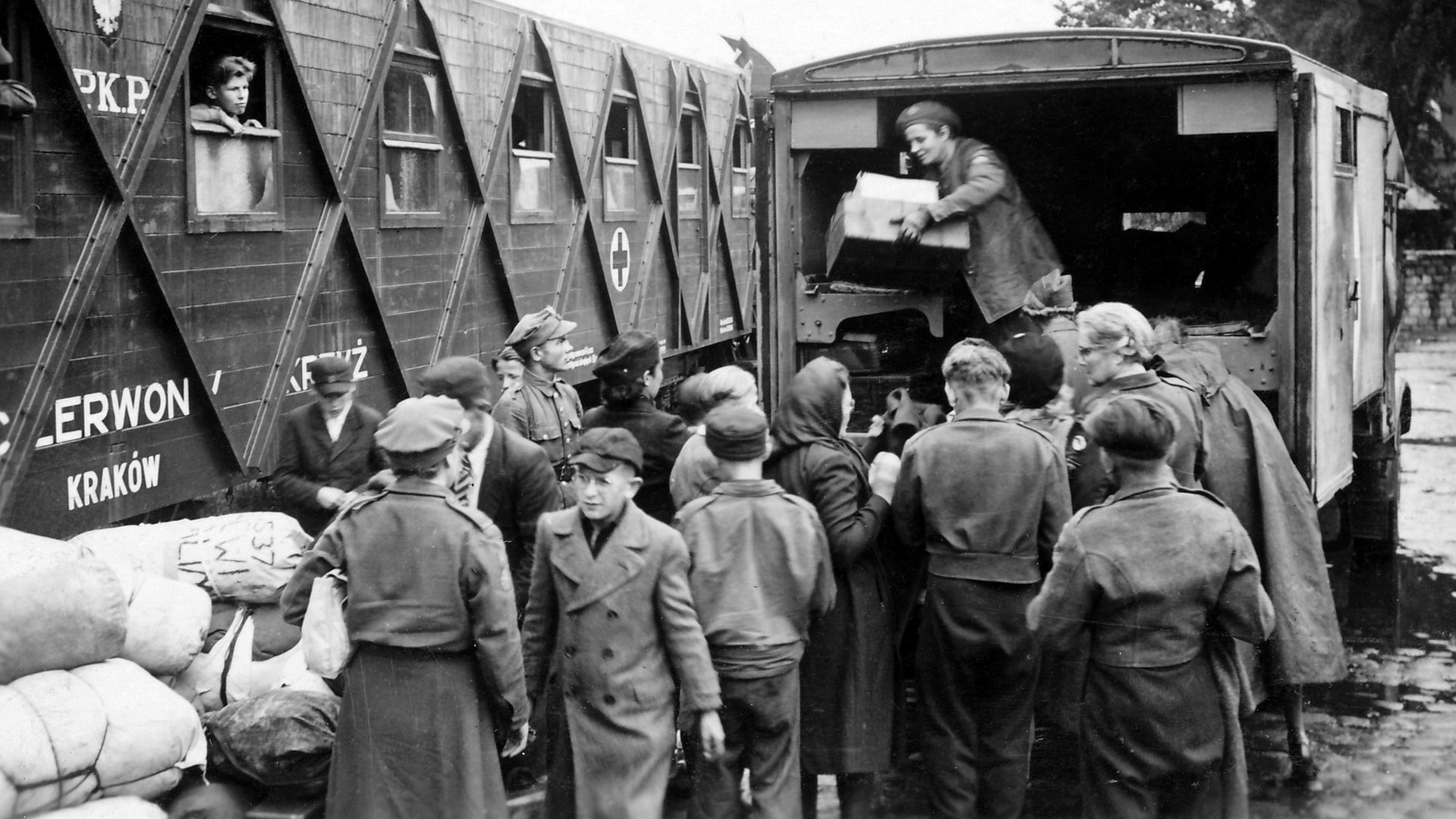 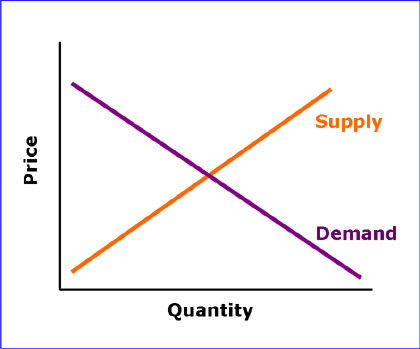 Almost every person I sit with about divorce in Mississippi does not have legal grounds for divorce.  I wrote an article a while back called the Divorce Card explaining this further.  The most common legal grounds are cruelty and adultery.  Other commons grounds are habitual use of drugs, habitual drunkenness and desertion for a period of 1 year. The rest are old and only come up in a few random cases.

I had academic ADD.  A came out of Wingfield High School of the Jackson Public School district with one objective:  Play college baseball.  Mississippi College was the only school offering me a scholarship, so I went.  My first major was Pre-Engineering.  I then decided in the second semester of my freshman year I wanted to be an architect.  I took a drawing class and everything.  After a pretty good freshman campaign on the baseball field, I decided I was SEC material and walked on and made the team at Mississippi State.  Because architecture took up so much time, I really couldn’t do architecture and baseball, so I stuck with engineering.  That was until I met Mr. Linear Algebra and Mrs. Calculus Three.  I also met Dr. Cal-Based Physics.  They commenced to beat me up.  It didn’t help that I decided to pledge (and later drop) a fraternity, practice baseball 4 hours a day and work in a restaurant in Columbus on my days off.

Back in those days, Mississippi State had something called the “Super Drop.”  You got five during your academic career.  By the end of my first semester sophomore year, I used two, leaving a “D” in linear algebra on my college transcript to this very day (not that anybody cares).  It was then I took the slow walk of shame across the drill field from the engineering department to McCool Hall, the business school.  By my junior year, I settled on economics where I finished on time, which required back to back to back 18-hour semesters.

I liked economics because it had a little math theory and a little public policy.  One of the things I learned about was the Supply and Demand Curve.  The basic theory is pretty simple:

1)        If demand increases and supply remains unchanged, a shortage occurs, leading to a higher price.

2)        If demand decreases and supply remains unchanged, a surplus occurs, leading to a lower price.

3)        If demand remains unchanged and supply increases, a surplus occurs, leading to a lower price.

4)        If demand remains unchanged and supply decreases, a shortage occurs, leading to a higher price.

How does this relate to divorce in Mississippi?  If both parties want the divorce and no particular pressure point exists, the supply is high and the price is competitive.  If only one party wants a divorce and cannot prove he or she is entitled to it based on fault grounds, the supply is low and the price goes up if he or she wants out.  I call this chewing off your leg to get out of the bear trap.  Also, the worse someone wants a divorce who does not have grounds, like when the husband has a girlfriend who is putting pressure on him because she has been sued for alienation of affection, the price can go way up.  Now the price can mean more than money.  It can also mean access to children and money for the support of children, which can often seem pretty unfair, depending on what side of the curve you fall on.  This is the main reason I oppose our system of divorce.  Frankly, if you want one and are willing to stay separated long enough, you should get one.

Anyway, if you want to know more about this, Submit an Intake Form and come see me.  I will draw you a cute little chart and everything.